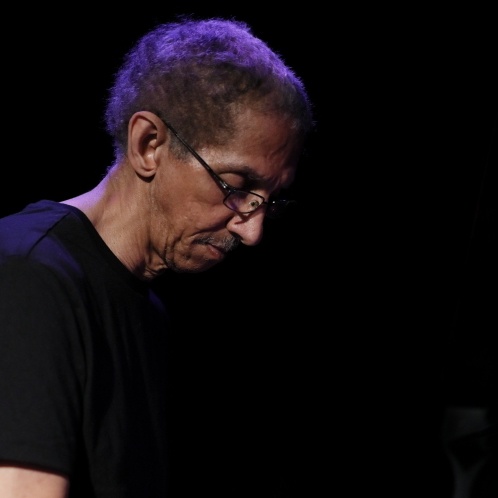 I met Bobby Jones in 1997. After more than 22 years, hundreds of concerts, club dates and rehearsals, and two album releases, he is still my musical partner, arranger, mentor, and most especially, my friend and my family. In spite of his considerable musical gifts, he is too humble to mention that he is considered one of the best jazz keyboardists and Hammond B3 players in the world.

Bobby’s musicianship and virtuosity have garnered him high praise and recognition. But during our long musical partnership, his focus has never been about showcasing his immense talent. Rather, he provides the perfect accompaniment to let me shine as a performer—a gracious trait both valued and admired—in a musical director and band leader. He produced, arranged, and played keyboard on both my debut album (TORCHED, 1998) and my self-titled album (CW, 2003). In July 2007, Bobby and I performed with the Buffalo Philharmonic Orchestra in A Tribute to George Gershwin. With ON MY WAY TO NOW, we begin a new chapter in our musical journey.